John spent much of his career in corporate communications with John Deere where he launched and built a global internal communications program.  This was followed by diverse assignments including leading the launches of the Deere web site and intranet, authoring the coffee-table book, Genuine Value: The John Deere Journey and managing Deere’s corporate environmental & safety communications.

John served two terms on the Executive Board of the International Association of Business Communicators (IABC), and was 2000-2001 Chair of the IABC Research Foundation.  He is a current Board Member of CCM (Council of Communication Management). He is a frequent conference speaker and has received more than 50 communication awards, including 17 IABC Gold Quills.  In 1992, he received the IABC U.S. District 4 Director’s Award.  In 1994 he was named IABC/Iowa Communicator of the Year.

John holds two MA degrees from the University of Iowa, one in Journalism & Mass Communication earned in 1984, and one in Video Art & Multimedia.  His undergraduate degree is in journalism from KansasStateUniversity.  He can be reached at jjg@communitelligence.com or by phone at (904) 588-2366.

About the Inner Circle
Communications Leadership
The Communitelligence Inner Circle is a distinguished, best-of-the-best list of experts, authors ... 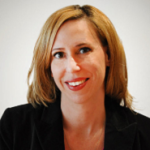 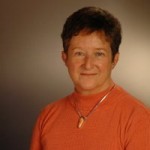 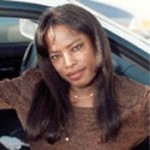 Kelly Thul
Social Media and Technology
Kelly is a Director in the Enterprise Internet Solutions department at State Farm.  He graduated ...

Paul Gillin
Social Media and Technology
Paul Gillin is a veteran journalist who’s always been fascinated by the leading edge of tec...

Mahmoud Arafa - designframe
Communication Skills
Mahmoud Arafa has been inspiring professionals to action through his nationwide public speaking a... 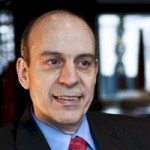